beritalima.com | An inter-continental online peace conference will be held on January 24, 2021, in attendance with about 2,000 participants from 17 countries, including the Philippines, India, Australia, and South Korea.

The host of this conference is a Korea-based international peace NGO, Heavenly Culture, World Peace, Restoration of Light (HWPL) affiliated with the UN DGC and the UN ECOSOC.

This virtual peace conference is organized in commemoration of the 7th Anniversary of the January 24th HWPL Peace Day which was designated by the Province of Maguindanao in the Philippines to celebrate the peace agreement in Mindanao on January 24th in 2014.

The agreement was suggested by Chairman Man Hee Lee of HWPL and signed by government, religious and civil society leaders to engage in collaboration of peacebuilding efforts to end the decades-long conflict.

Since then, annual commemorative events such as grand peace festivals, international peace walks, exhibitions of peace in local museums, and inter-faith conferences have taken place to celebrate the peace agreement and raise awareness of peace among citizens in the region.

The event has discussed the history, current issues, and plans for long-term peace in Mindanao as a set of peacebuilding models based on the cooperation of actors in different fields with events that raised awareness of the need for securing sustainable peace.

With the theme of “The Role of Peace Education in Building a Peaceful World”, this year’s celebration, in line with the International Day of Education, aims to establish a global platform for peace educators to implement peace education in the educational system of each country.

Although the event is open online this year due to the COVID-19, more than 2,000 participants, including politicians, religious leaders, social figures, and educators are expected to attend.

An official of HWPL said, “Through the 7th Anniversary of the January 24 HWPL Peace Day, we aim to raise awareness of the importance of peace education and culture of peace. It will be an opportunity to revitalize people around the world who are currently experiencing various violence and conflicts, especially since the onset of COVID 19, with a hope and spirit of peace.”

Anyone interested in the event can join by signing up at https://tinyurl.com/HWPLPeaceDayZoomReg until the 23rd of January. The event will be live-streamed through https://www.facebook.com/hwplph/ from 16:00 (KST) on the day of the event. 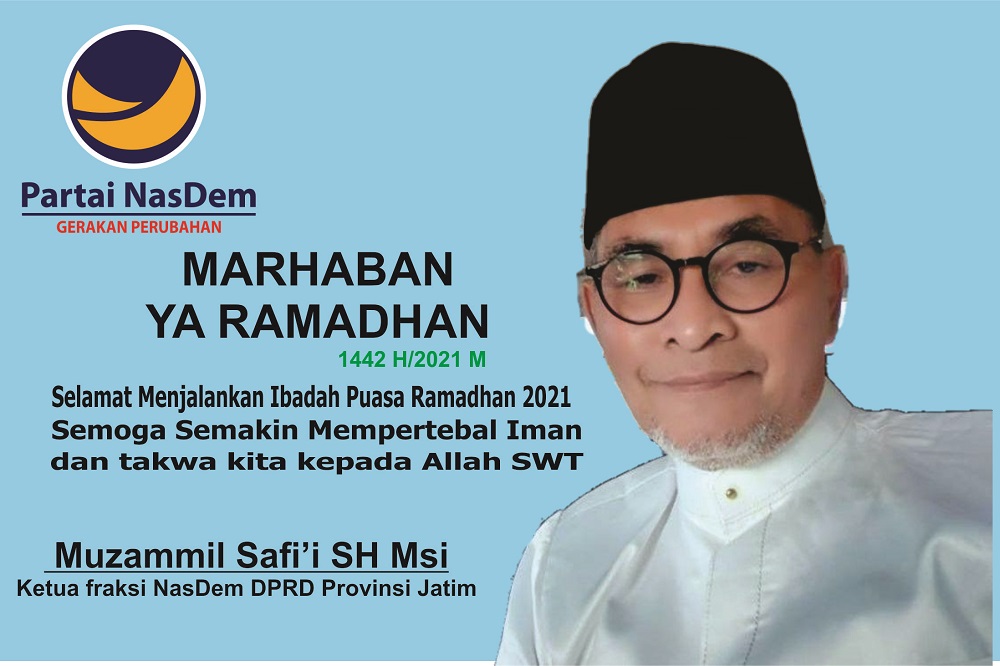 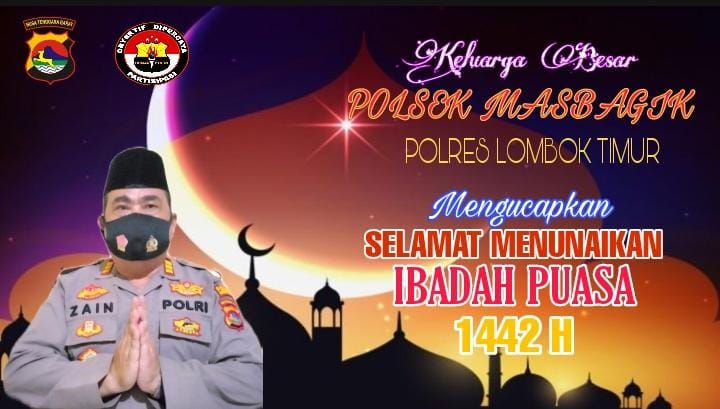