JAKARTA – As has been reported as unethical and illegal activity, Harun Abidin and his lawyer essentially admitted by failing to deny in their Cayman pleadings that they borrowed and owed money to Cedrus Investments Limited which lent money to him in good faith against a pledged collateral of shares.

We have been approaching the police for the past nine months, after trying and attempting to meet with them  to seek help and against the injustice and treatment  of Cedrus as the foreign investor and  to recover the money reportedly stolen by Harun Abidin and to seek justice by the unjustified  and puzzling freezing up of the pledged shares and collateral by the police.

We have sent a letter now to the Bareskrim with cc to Chief of National Police (Jenderal Polisi Tito Karnavian) as well as notifying the Swiss Embassy in Jakarta in order to get fair treatment from all related parties and  entities, because as a foreign investor we are entitled to a better treatment and protection of our rights and assets.

It is interesting that Harun Abidin’s unethical and illegal behavior can escape from the law in Indonesia this far he is causing as many similar problems like ours to local Indonesians and foreign investors alike and these people and investors can suffer greatly financially and with their reputation because of what Abidin capable of doing through his illegal conduct.

It is interesting to see how long some of the unethical people will keep helping him illegally which are being watched, said Wirawan Adnan, Sholeh Amin, and Iim Abdul Halim, lawyers for Cedrus Investments Ltd, from Sholeh Adnan & Associates (SA&A), on Tuesday in Jakarta

We are now optimistic and confident, and we believe based on the evidence, admittance and acknowledgment of Harun and his lawyer that they owe money to Cedrus; and now the police can hopefully proceed with unlocking the shares and our client’s collateral and limiting the undue damages caused to Cedrus Investments Limited.

As an example, Cedrus Investments Limited has filed a lawsuit in Cayman Islands courts, which is the only legal jurisdiction for this case; against Harun Abidin personally and his company Tata Artha Group for the money that was lent to him by Cedrus which is still not repaid back and allegedly embezzled until now, as pointed out by Iim Abdul Halim.

In addition Harun Abidin and his lawyer have been using lies and un-ethical behaviour by spreading defaming news to the media for many months now. We consider that such publications are un-ethical and illegal and not in accordance with ethical practices for journalists and not based on true facts, Iim said. (fx) 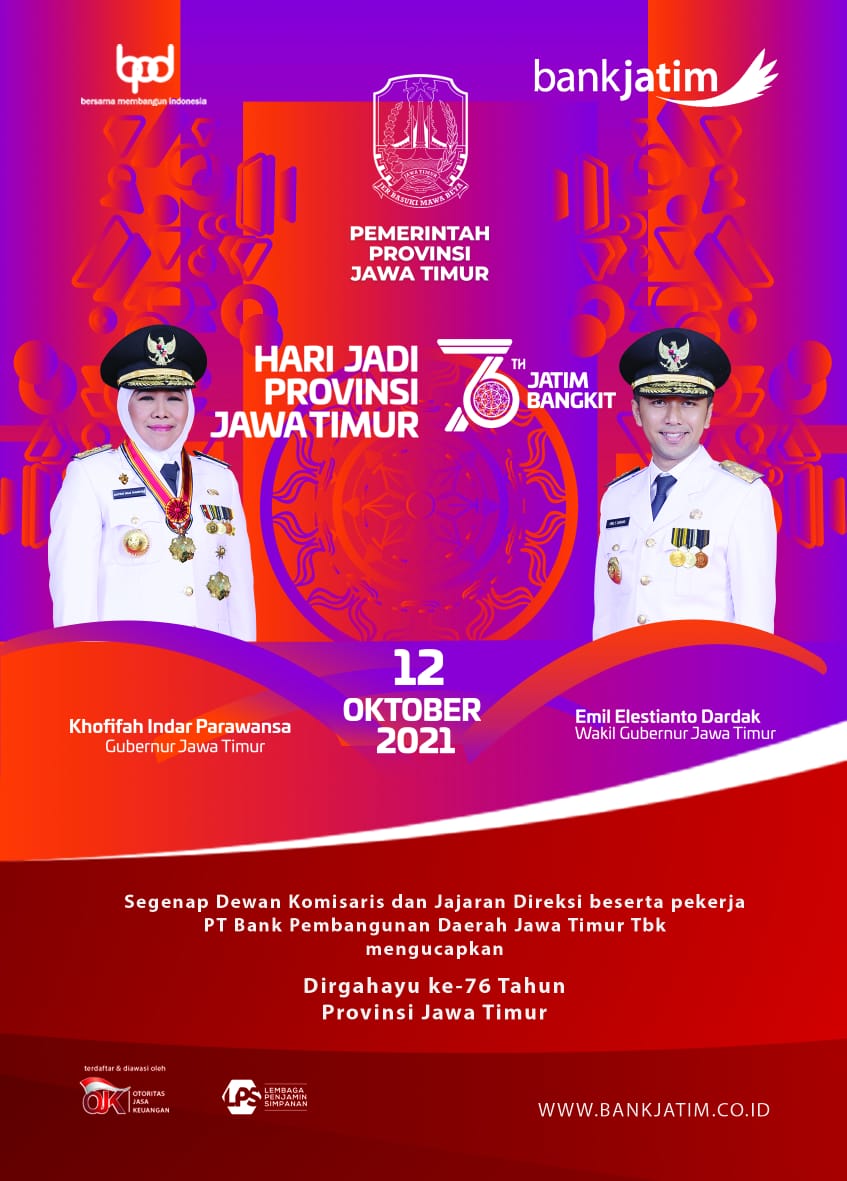 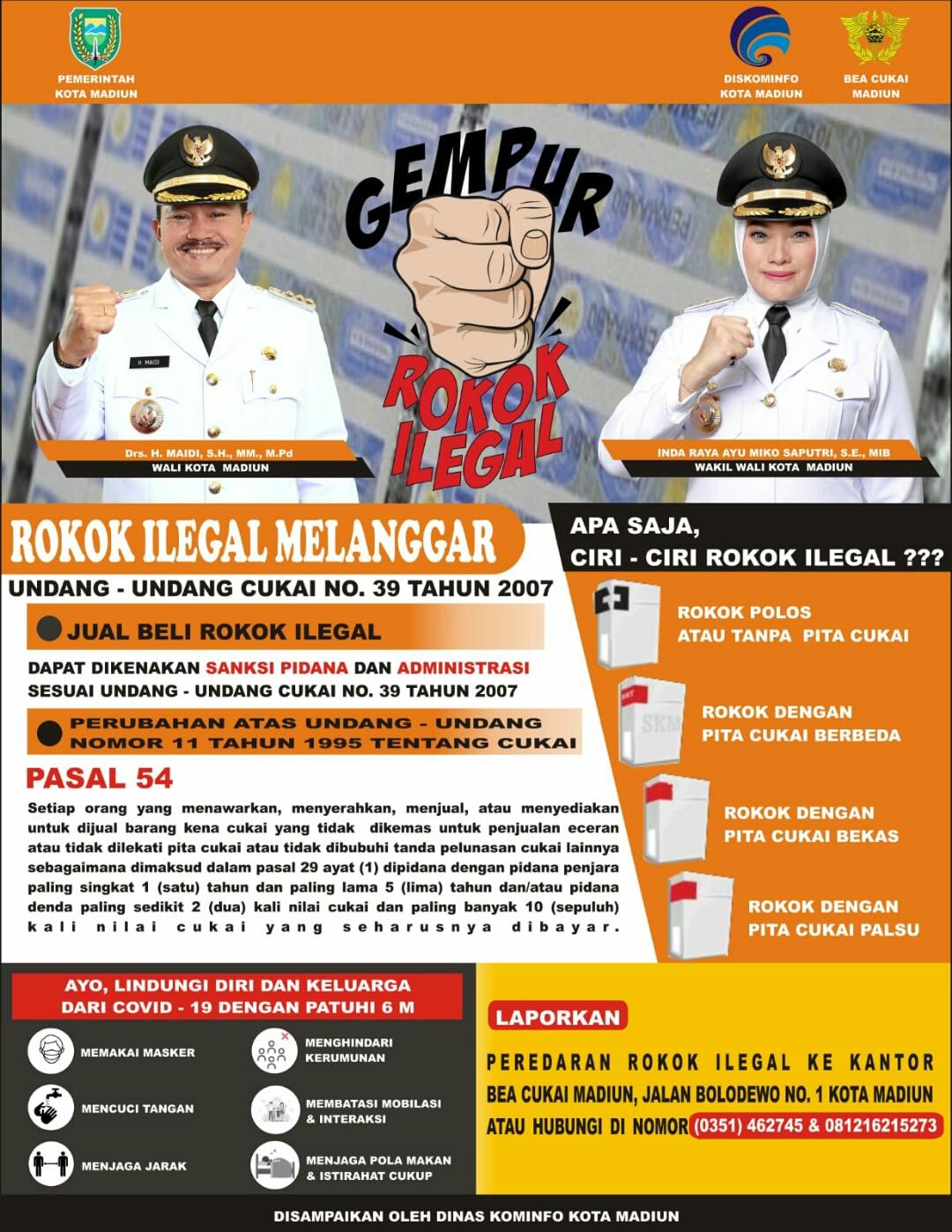 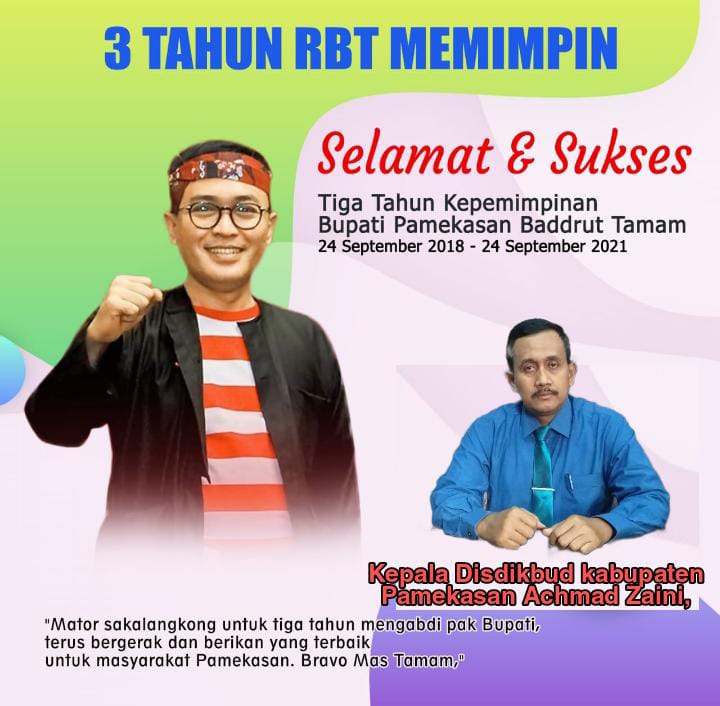 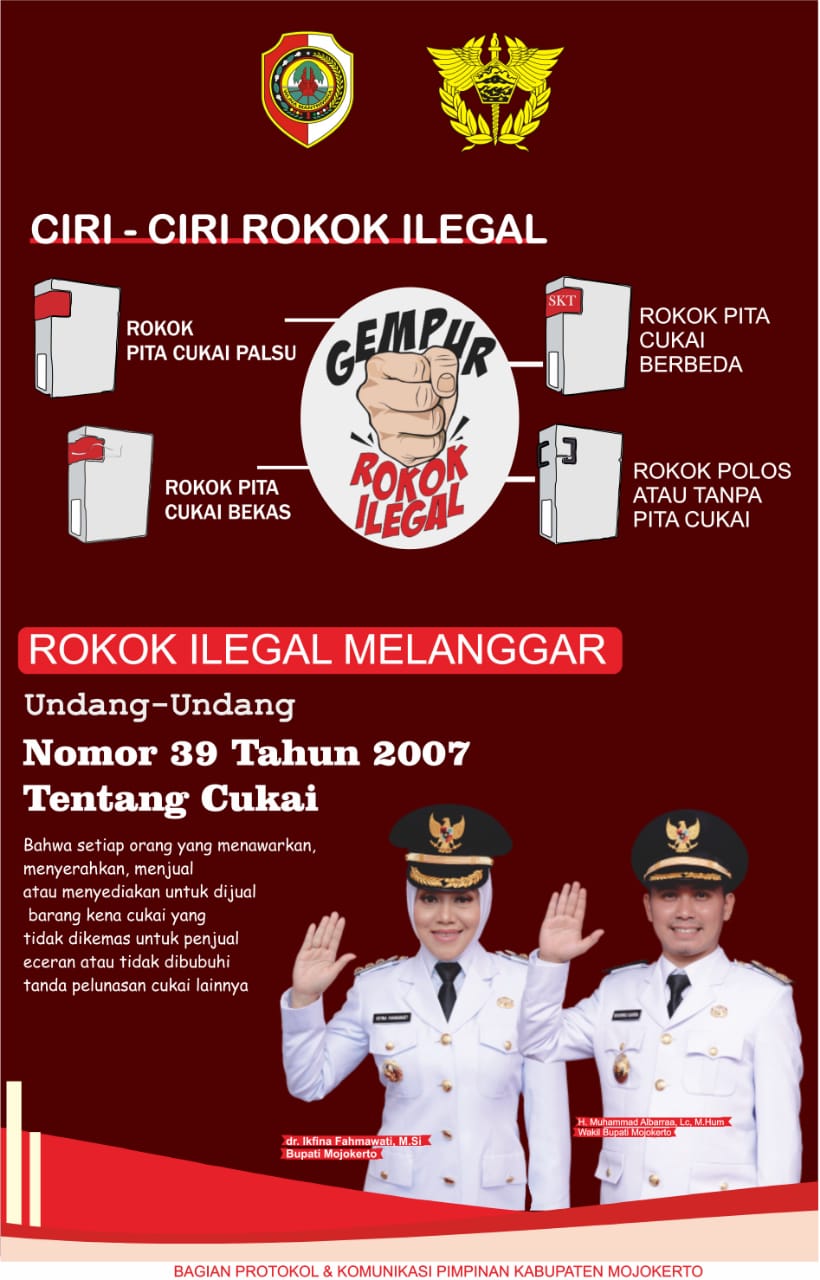 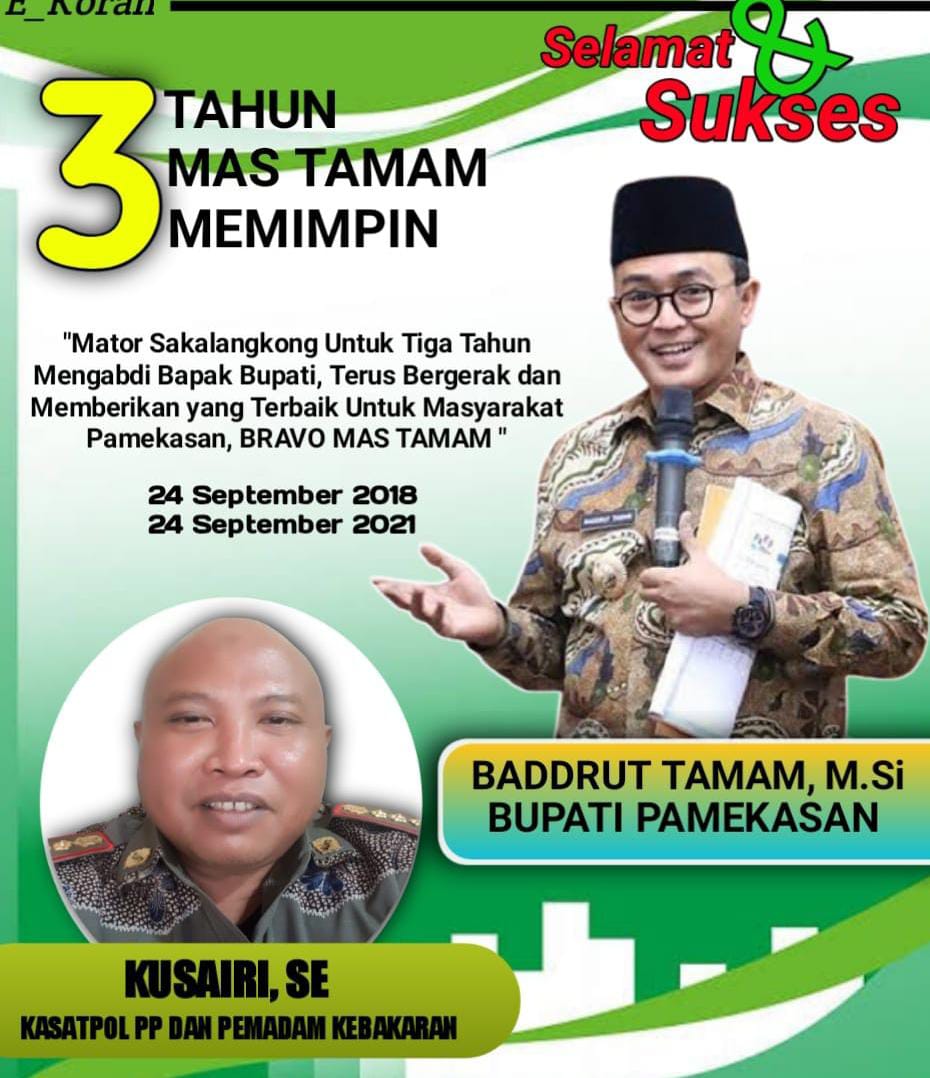 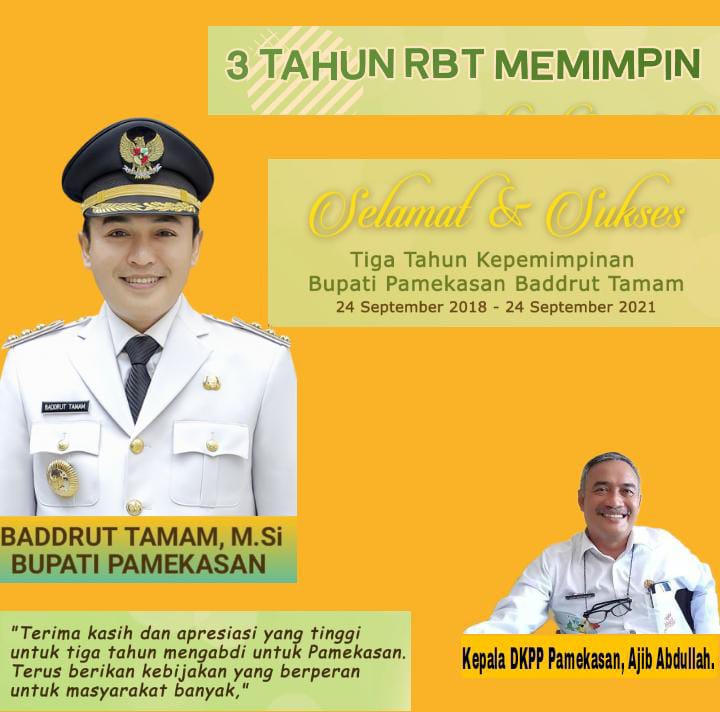